The Interesting History of Mini Golf 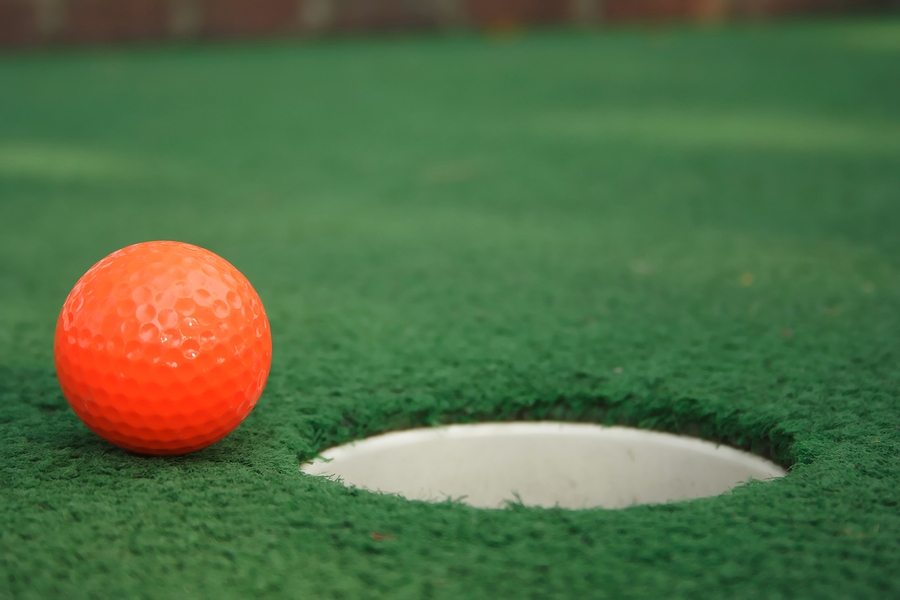 As people looked for ways to enjoy the game of golf in smaller confines, mini golf was born. With the first dedicated course created in 1917, it wasn’t long after that the game grew in popularity and eventually became what we know it as today.

How Mini Golf Was Created

The Beginning of the Game

The Scots take the trophy for inventing putting in the late 1800s. While it wasn't as detailed as today's miniature golf, the putting game is played on a yard measuring just a few meters and is considered to be possibly the first edition of mini golf ever played.

People without backyards or enough space for a miniature golf course got a little creative as time went on. People built courses on rooftops in the early 1920s and, by 1926, there were hundreds of rooftop golf courses across the United States as the game became more and more popular.

The Great Depression Changes the Game

The Great Depression post-World War 1 changed a lot in the world and in the game. People could not afford to build quality mini-courses to play golf. However, the interest in the game did not change. People went for locally available materials on the streets to build their courses, making their mark on the game with new and unique obstacles never seen before.

These new designs caught on like wildfire and soon there were unique designs with many kinds of kooky additions to challenge players.

At this time, it’s estimated that over 4 million people were playing mini-golf in the United States.

Twists on the Game

In 1953, Don Clayton decided to add a new twist to the mini-golf courses by designing short holes that allowed scoring holes-in-one by skillful players. Don did this by adding banking metal rails to enable accurate rebounds and encourage unique play.

His company pushed the idea into the market and soon the new design gained popularity around the globe.

Fun Facts About the History of the Game

Enjoy the amazing game of adventure-filled mini golf at Smugglers Cove. Learn more about our courses or contact us today with any questions! 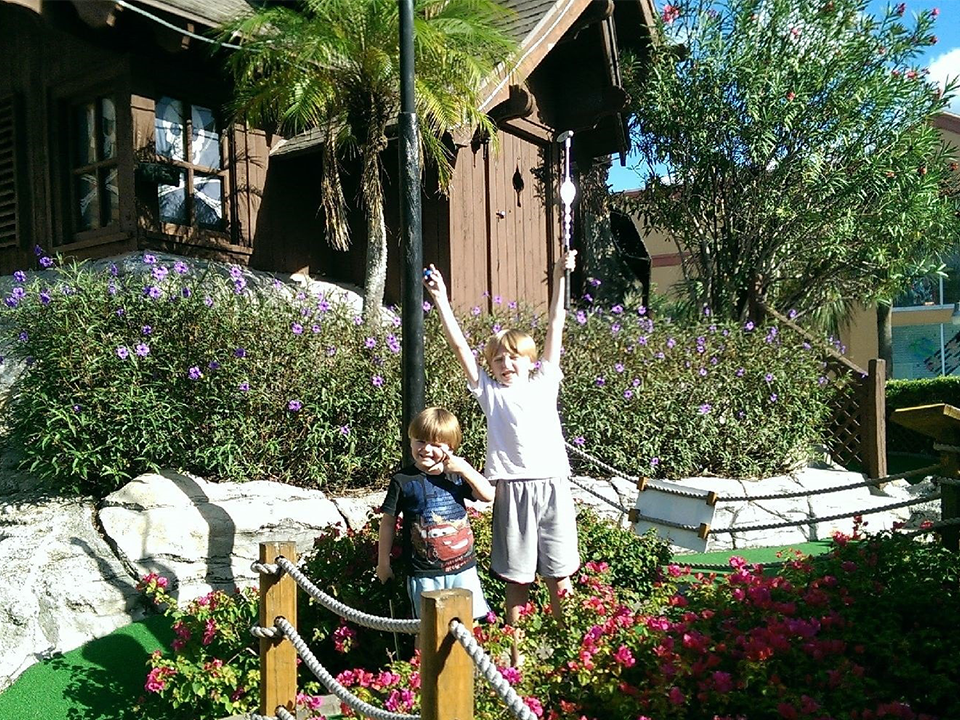 4 Excellent Benefits of Playing Mini Golf With Your Kids

5 Exciting Annual Pirate Festivals in Florida You Should Attend